Travelling as a black woman

When you’re a black woman, traveling can be quite a challenge. “Being black means being ‘extra-ordinary’ and when you’re a woman, you have to add the question of sexism. 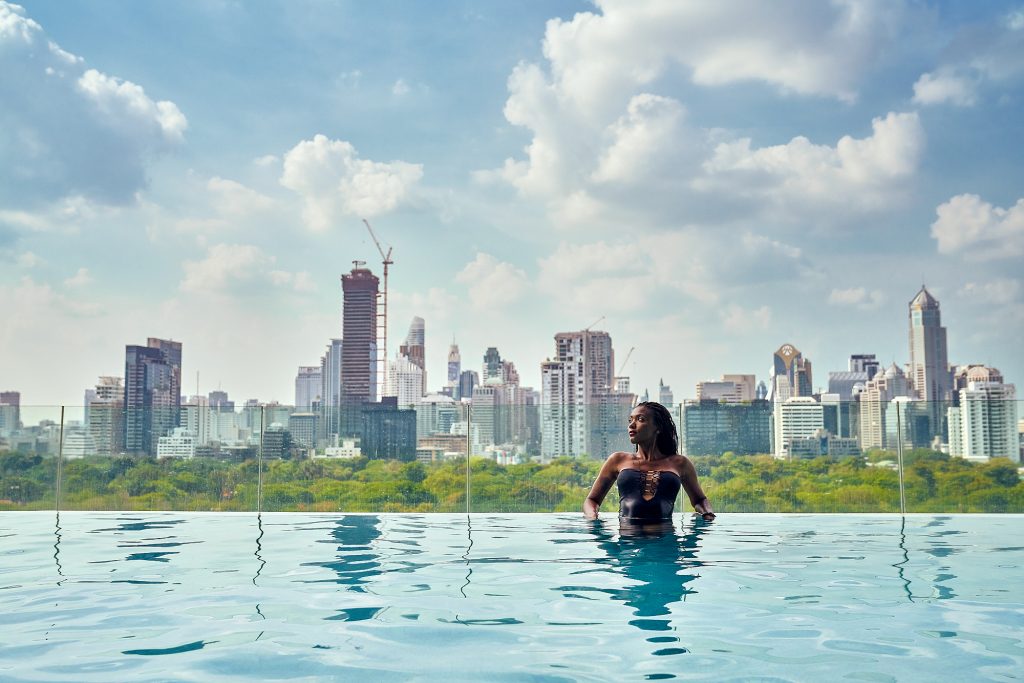 Racism when we travel is having an apprehension to go to certain countries due to our color, our hair texture … and having to be confronted with all possible stereotypes like our athletic skills or dance. However, I always make a point of things, because experiences can differ from one person to another.

But also to have all eyes on you no matter where you are. It is also regularly hearing comments like “that we are beautiful for a black … !!!” (Seriously, are we still there?)

And above all, never be represented by travel platforms, because it is not the niche of the people they want to represent. (Or, basically, black people don’t travel, why should we share a black woman who travels?)

This is why I created my blog, so that you can have all the practical information you need to travel. Furthermore, I’m starting a YouTube channel hoping to awaken and invite women to travel.

That we are no longer afraid to travel so that meeting another black person on the other side of the world becomes commonplace and not something incredible.

In this article, I tell you about my experience as a black woman traveler for 5 years.

MY MOST BEAUTIFUL TRAVEL MEMORY

My best travel memory is in Sorong in West Papua. A trip that was planned at the last minute and that really made me want to see and learn more about Papua.

THE PLACE WHERE I FELT THE LESS SAFE

As a racialized woman I have been fortunate in more than 50 places that I never feel unsafe on any of them; appart I would say, my first stay in Los Angeles where the “looks” never stopped (I was accompanied by a mixed friend and it was horrible; the 2nd time we were two black women and a white man). Despite all this, the African American community is just incredible and with such kindness that I cried!

THE PROBLEMS ENCOUNTERED DURING MY TRAVEL

The problems I had each time on my travels have been with the Immigration Service. Being black but also perceived as African, sometimes immigration officials did not believe that my French passport belonged to me or that it was a true one. Because in the unconscious collective a black woman travelling alone, furthermore African cannot travel.

THE TRAVEL WHERE I FEEL THE MOST RACISM

I have enjoyed all my travels, but I must admit that the one where I felt the most racialized is in Slovenia. Besides, it was a surprise trip for my birthday last year offered by my love who is white. So let you imagine, the combo, the mixity there, it’s a concept that doesn’t exist. 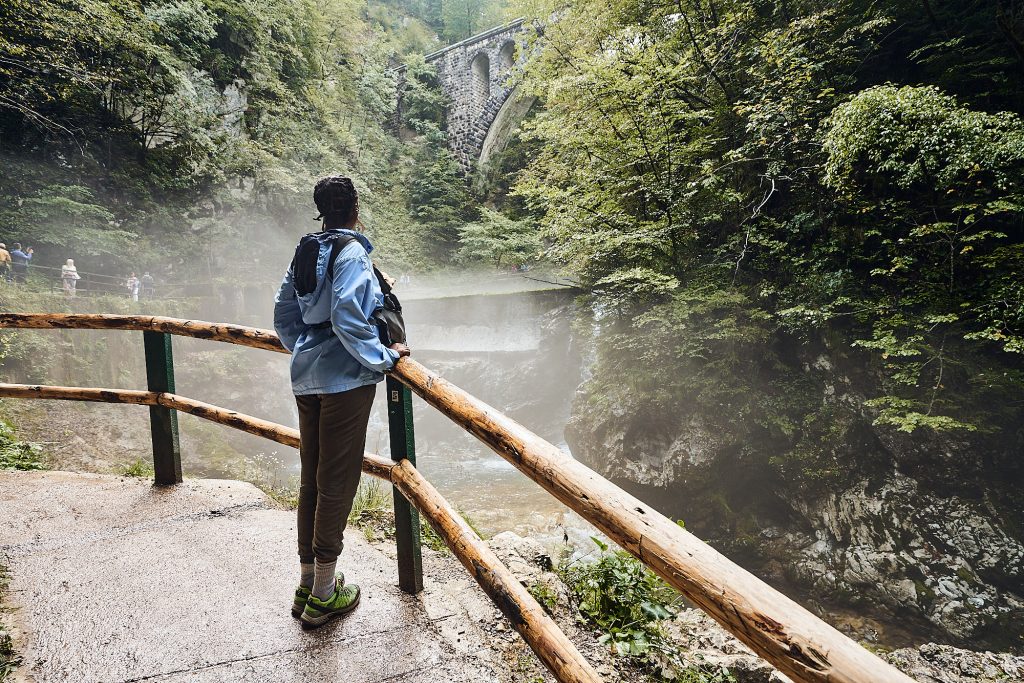 My travel advice would be not to limit yourself and especially not to take the experiences of others for yourself because each trip is unique and different.

A TRAVEL THAT SURPRISED ME AS A BLACK WOMAN

I will refer to my three month stay in India. I have no bad experience to tell you … On this 3 months, it happened to me only 2 times to have had misplaced looks. I was also feel very respected throughout my time in India and all the experiences that I had heard before and until today of black woman is completely negative (misplaced looks, uncomfortable etc.). )

STORIES OF MY TRAVELS

Only problem, my return to France. Indeed, it was another story, I get control by a civile police officier while I was just waiting for the display of my plane. Asking me a multitude of questions, like “how, it is possible to have so much stamp on your passport”, doubts concerning my nationality and 3 m later, & then I saw 10 police officers arriving towards me… It is the only time when you could say that I was afraid (yes, I was trembled with nerves afterwards). Don’t worry, I didn’t stop there. (It devoured me from the inside and I felt dehumanized, humiliated in a crowded airport, to be the only one that we come to look for, with more than 10 …) So when they wanted to leave, I asked them that fateful question “why me on all an airport?” The answer of course was completely stupid, “because you’ve been sitting for a while …”.

Still on the controls issue, this time in Tunisia, this time with my mother, she could not enter the country on the pretext that her identity card don’t look like here, in plus we had a multitude of questions about our arrival, or more than 40m of control until a supervisor gives the approval for going in. On the way back, the issue was with me on the pretext that the stamp on my passport that allow me to go in wasn’t visible enough, I almost missed my plane … same story more than 30 m before a supervisor gave approval.

I went to Egypt 3 times and to the control, it was the same story. “How can you be black and French? “.

Of all the destinations I have explored, these are the only biggest issues I have encountered. Inevitably, as we see you as black, we think that you have no purchasing power, that you are poor and that you cannot afford to travel or, you are here as an escort!

The world is not used to black travelers. It’s a mixture of sexism, racism and fetishization

WHY I LOVE TO TRAVEL

I love to travel, explore and learn more and more about the different cultures and history of the country. That’s why no destination scares me.
Remember that when you do your research to find out the identity of the person who writes the articles or the documentary because, in my opinion, the Afro world is not enough to explore, or seen as “dangerous”, from those who want visit it (or visit it). 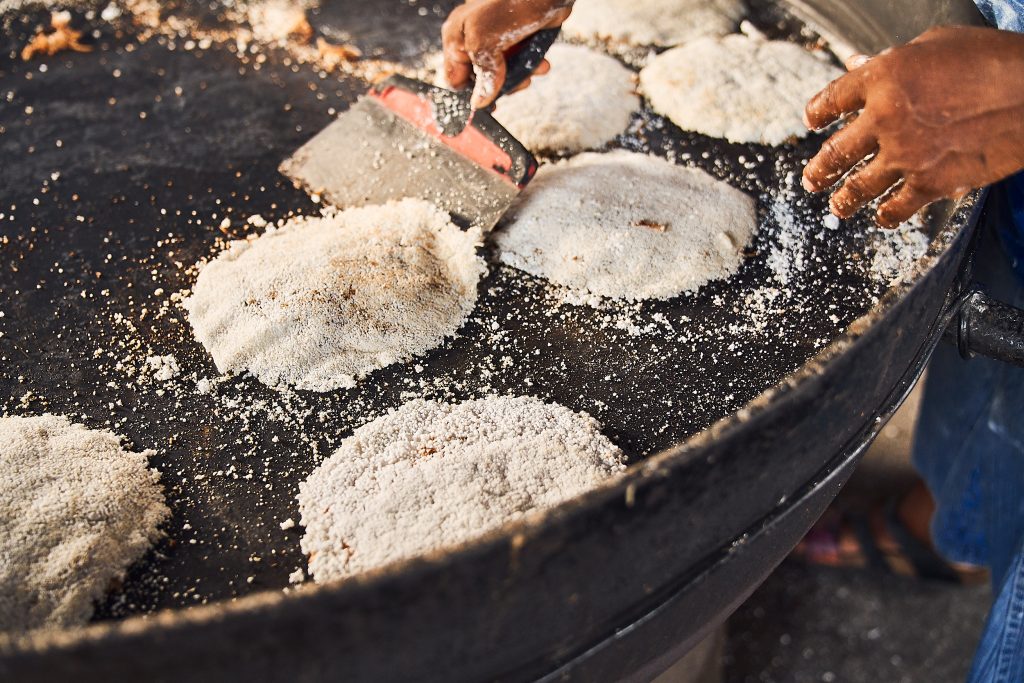 I look forward to discovering the Afro world next year which will be prioritized because it has so much to offer …  Besides, my goals destinations 2021: Sao Tome and Principe, Ivory Coast, Senegal, Ghana, Barbados, Trinidad and Tobago 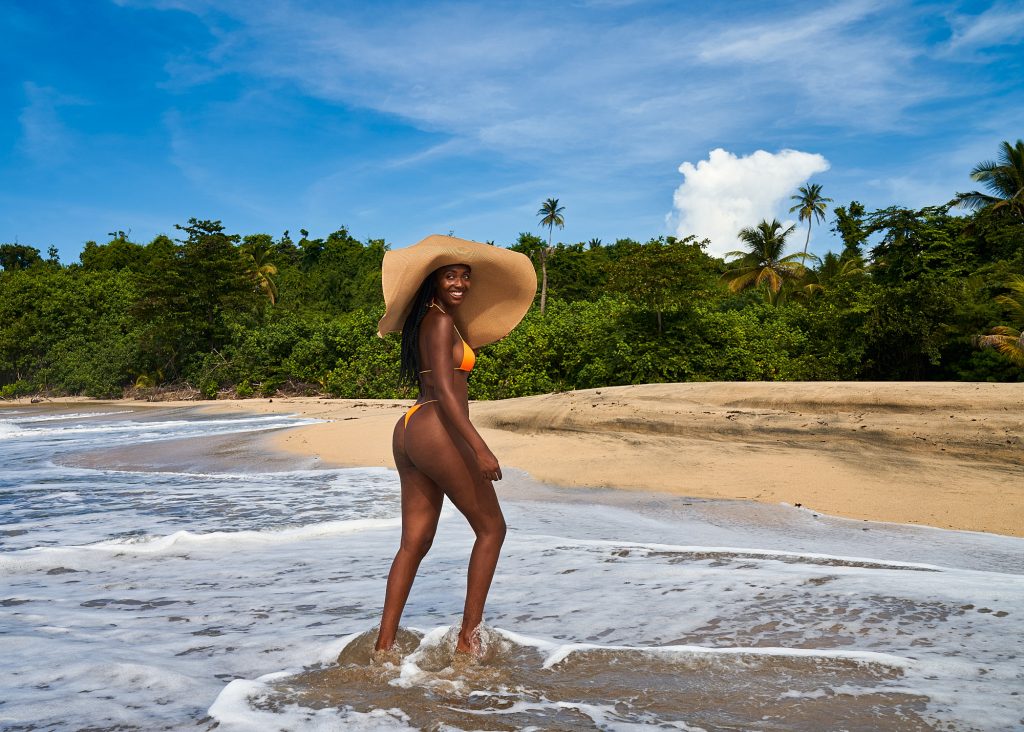 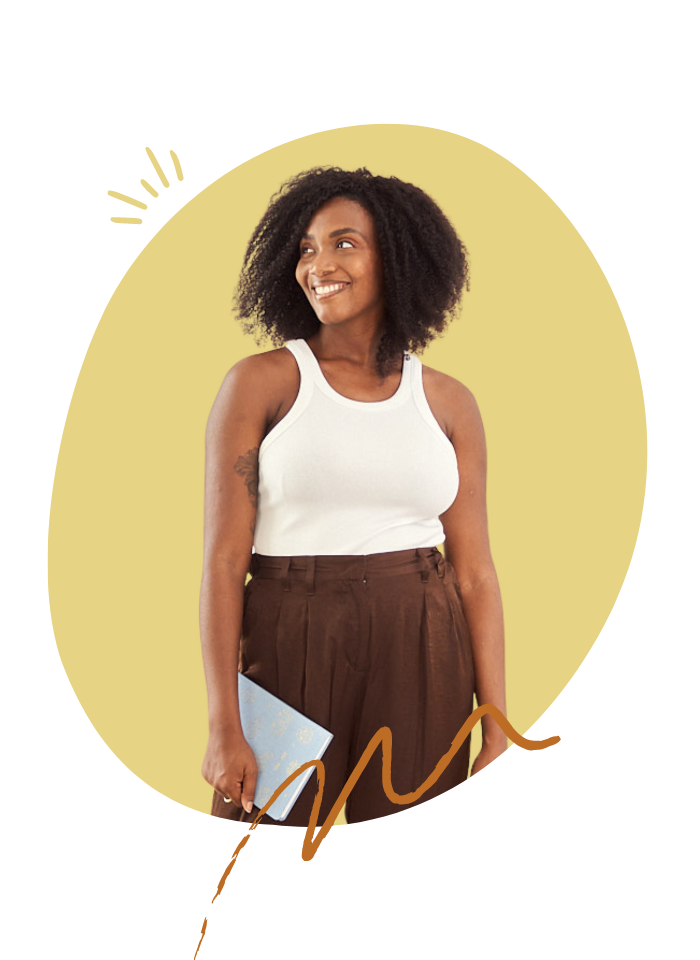 Yes ! Marcie Monfret is my real name :-). Born and raised in France, French Caribbean woman by birth, I create, produces and publishes captivating travel & fashion beauty content. My mission is to share practical & helpful information to travel, fashion & beauty lovers from a fresh and original perspective. I love adventure & new cultural experiences. As photographer, videomaker and storyteller, I use all my expertises to show you a part of my immersions on different countries. 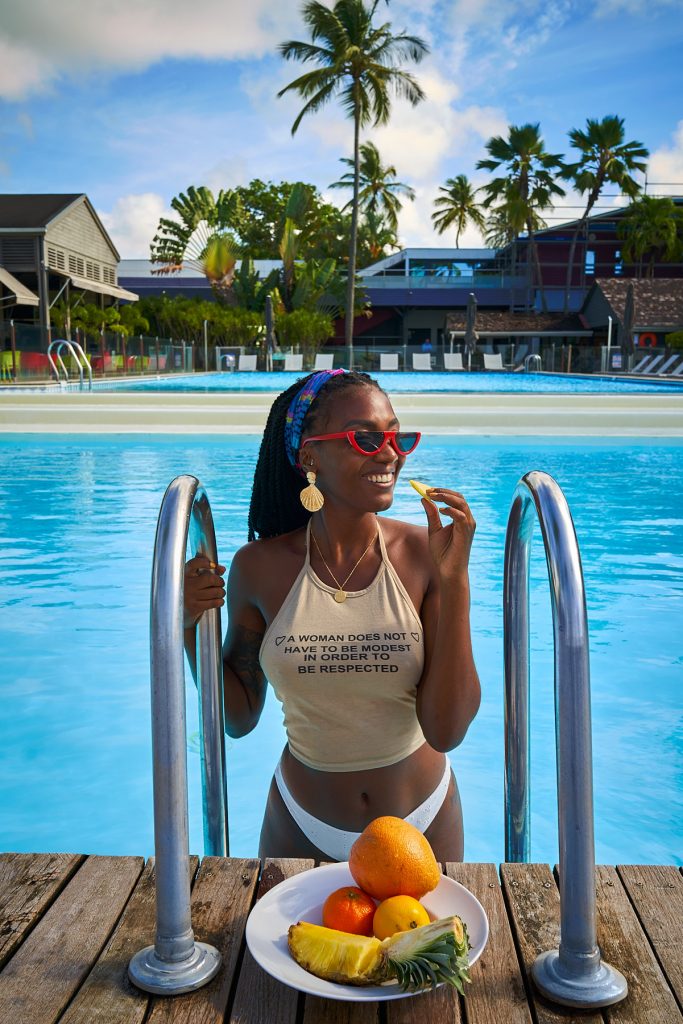